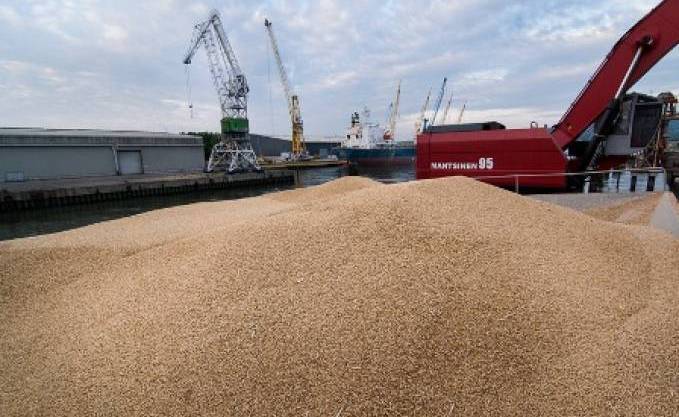 The National Agriculture Observatory (Onagri) announced that nearly 142,000 tonnes of common wheat were imported by Tunisia during the month of October.

Imported loads are expected to meet the country’s additional demand until February 2021.

Tunisia imported during the first eight months of this year around 2,210 thousand tons of grain, worth 1,494.5 million dinars. Thus the total quantity imported exceeds 2350 thousand tons.

Regarding the purchase prices, Onagri said that they vary between 263.95 dollars / ton and 279.39 dollars / ton, while the cost of importing barley is 239. .05 dollars / ton. The quantities purchased should arrive at Tunisian ports between November and December, it is added.

Recall that last year, the Ministry of Agriculture announced that national cereal production covers only 50% of the country’s needs, while selected seeds represent only 20% of production.

This site uses Akismet to reduce spam. Learn how your comment data is processed.

It happened on January 4th : The death of Albert Camus

Reference book on Algeria soon to be published in Washington

A Simple Strategy to Manage (and Reduce) Stress in 2017 .

ABOUT US
The North African Alternative digital news site. All you need to know about The Maghreb.
FOLLOW US
© The Maghreb Times ! © 2020- Only England and Wales jurisdiction apply in all legal matters.